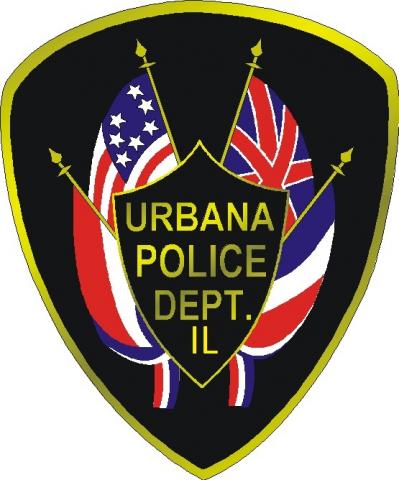 Urbana Police Chief Bryant Seraphin shared the police department’s revised Use of Force policy in the August 23rd meeting packet sent to the Urbana City Council. (Go here to see the revised policy that is included in the City Council packet.)

“The Use of Force policy revision reflects the city’s commitment to the NAACP’s Ten Shared Principles of community policing and prioritizes de-escalation during encounters with the public. It also reflects many comments and suggestions received from the Urbana City Council and through public engagement over the past ten months and aligns with the Illinois General Assembly’s recently passed police reform legislation,” Seraphin said.

In recent months, the UPD and Mayor Diane Wolfe Marlin’s office worked closely with leaders of the local branches of the NAACP and ACLU and other community organizations to revise the policy.

“Thanks to Urbana Mayor Diane Marlin, Chief Bryant Seraphin, and the Urbana city staff members for working together with the NAACP Champaign County branch on the Use of Force policy. As partners, we all endorse the values we want to see in good community policing, which includes working in alliance to address community concerns. The partnership brought about constructive changes in our local police policies and practices. This collective effort was done with needed emphasis on building trust through procedural justice, accountability and transparency. Much of our work was also to make sure that the Use of Force policy supported and reflected the expectations of the NAACP's 10 Shared Principles. We put a lot of thought and effort into ways to dismantle structural biases, promote community safety, and build mutual trust between the police and the Black community, by treating everyone with dignity and respect.”

They also emphasized that the policy requires use of force to be objectively reasonable, necessary, and proportional and that the revision is an important first step toward “meaningful implementation and enforcement so the public can be assured that all officers are held accountable for their actions on the streets of Urbana.”

Chief Seraphin noted that the Use of Force policy revision is part of a larger effort to re-envision public safety and well-being in Urbana. A member of the public will be named to serve on UPD’s internal Use of Force Review committee.