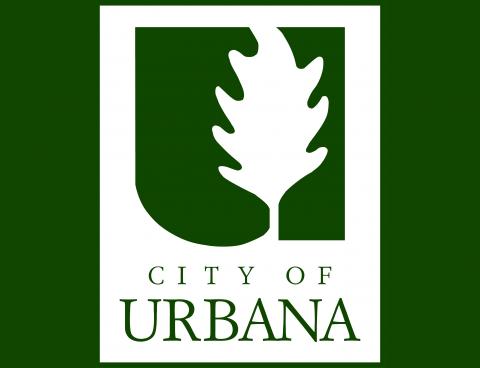 The four applicants are:

•Applicants are invited to give a 3-minute public statement at the City Council meeting on December 14, 2020.

•Mayor Marlin expects to bring appointment to a Special Meeting of the Urbana City Council on December 21, 2020 for a vote.

•Upon approval, Ward 2 City Council member will be sworn in directly following and serve the remainder of the current term which ends May 3, 2021.

Legal qualifications for the office established by state statute include:

•Must be eligible to vote in municipal elections.

•Must have resided in Ward 2 for at least one year preceding the appointment.

•Must not owe any delinquent taxes, fees, or fines to the City of Urbana at the time the oath of office is taken.

•Must not have been convicted of a felony in any U.S. Court.

All elected positions in the City of Urbana and Cunningham Township will be up for election in April 2021. These include that of the Mayor, the City Clerk, seven City Council seats, Township Supervisor and Township Assessor.