Starting in the spring of 2018, the City of Urbana Public Works will manage grass on the City Building’s south lawn free of environmental and health concerns for children, pets, and wildlife by not applying synthetic lawn pesticides and fertilizers.

“The City of Urbana strives to keep our community a healthy place for everyone to enjoy,” said Mayor Diane Marlin. “Helping residents reduce use of synthetic lawn pesticides and fertilizers provides a safer environment for people, pets, and our rivers and streams.” 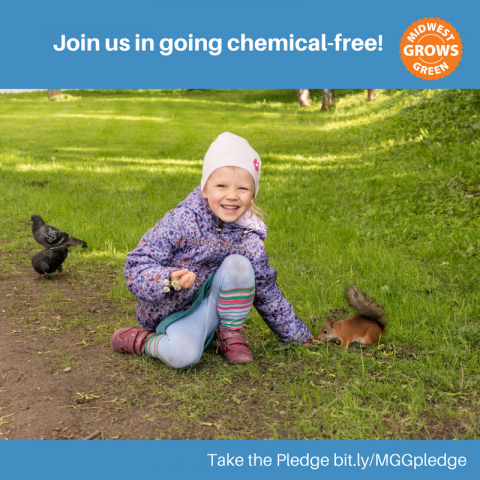 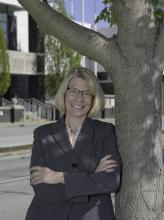 We’re pleased to launch the City of Urbana’s monthly e-newsletter, It’s About U! This is part of our effort to share news, events, and useful information and to showcase what makes Urbana such a special place to live, work, learn, and play.

Throughout my first 100 days as Mayor of Urbana, I was often asked, “How’s it going?” and “Are you having fun?”

Here’s how I answered:

It’s still a few months away from opening, but the Broadway Food Hall in downtown Urbana is beginning to take shape.

The food hall at 401 N. Broadway Ave. will be the first of its kind in Central Illinois, and will be host to five different restaurants and a small bar, all under one roof.

All of the restaurants will be housed in one building, with 10,000 square feet of communal dining area. Seating will mostly be at long wooden tables.

The food hall will be located in the former Four Seasons Garage Sales building, which is undergoing an extensive renovation.

Downtown Urbana developer Matt Cho is managing director of the food hall, which he described as similar to a food court, but with some noticeable differences.

“A food hall is more downtown focused, with less franchised restaurants,” he said. “There’s a local aspect to it; It’s more modern.”

The City of Urbana estimates there may be as many as 500 ash trees on private property and is actively seeking and working with tree owners to treat sufficiently healthy ash trees that can potentially be saved from the effects of the Emerald Ash Borer. A total of 43 city and private property trees have been treated so far in 2017.

When City Arbor Division personnel spot an infected ash tree on private property, a bright green door-hanger is placed on the residence with further instructions. Property owners with ash trees are also encouraged to continually monitor the condition of their trees.

The Champaign-Urbana Public Health District (CUPHD) and the Champaign County Emergency Management Agency (CCEMA) urge everyone to watch for the symptoms of heat-related illness, and to take precautions to keep their families and communities safe.

Heat-related illness can take many forms ranging from a mild case of heat exhaustion to a more serious and life-threatening case of heat stroke. Heat-related illnesses occur when the body becomes unable to control its temperature. The body’s temperature rises rapidly and the body looses its ability to perspire and cool down. Rising to temperatures of 106 degrees or higher within 10 to 15 minutes can result in death or permanent disability if emergency treatment is not provided.